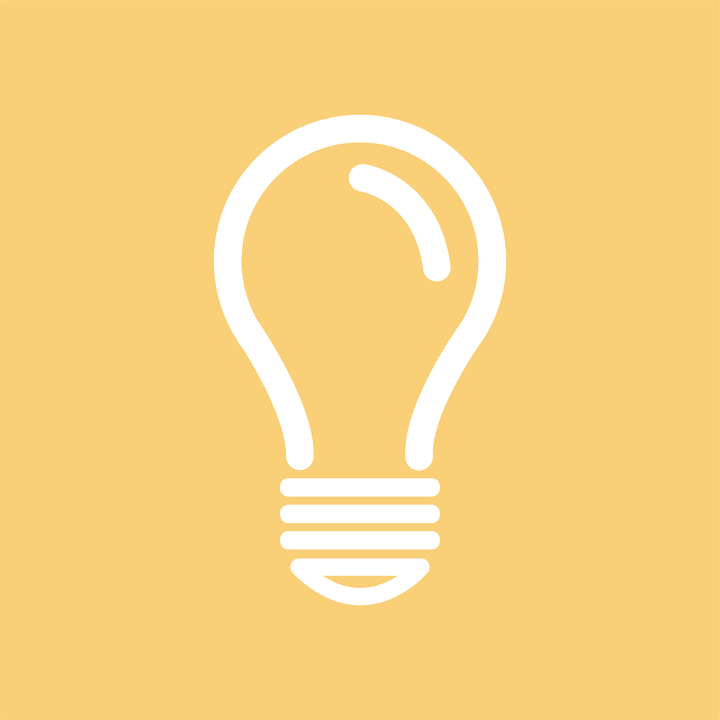 Please be patient! After authoring ~35 posts, and participating in ~80 interviews, I’m still revisiting all these stories

I started co-hosting the show in 2015 mostly because I thought it would be fun to talk to people on the radio. Before long, I was being exposed to research I NEVER knew existed. I had conversations with physicists, oceanographers, and social scientists that have helped me grow as a scientist but also an individual. The interviews were always about their research, but it was also partly about my curiosity of the world around me. Below is a short list of the most memorable episodes. All my blog posts can be found on the Inspiration Dissemination website, or you can access our podcast archive with links to your preferred podcast provider. If you can only listen to one, please see either Holly Horan or Hannah Whitley.

I am the primary author of the blogs listed below unless otherwise noted.

Interested in reading more about my work with Inspiration Dissemination? Check out the archive of my interviews & blog posts.